Gavel Partner Bill Jarrell shown here in an earlier photo with Secretary Zinke catching up with friends and old colleagues at the annual Department of the Interior’s 4th of July fireworks bash! 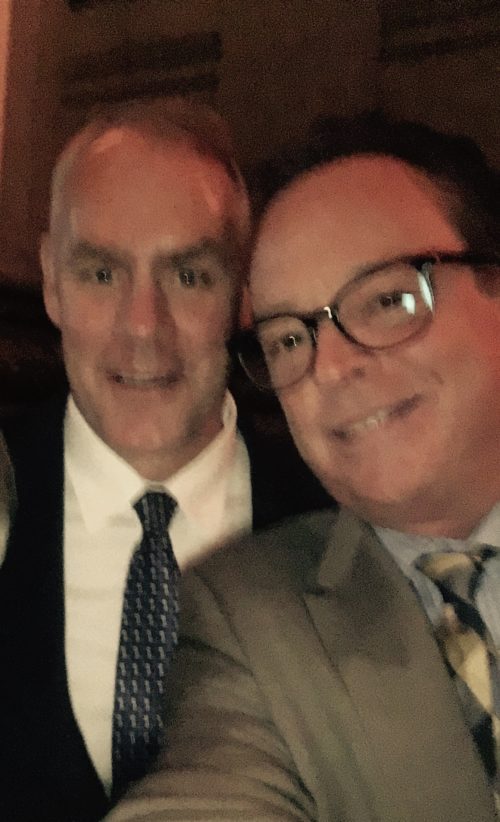 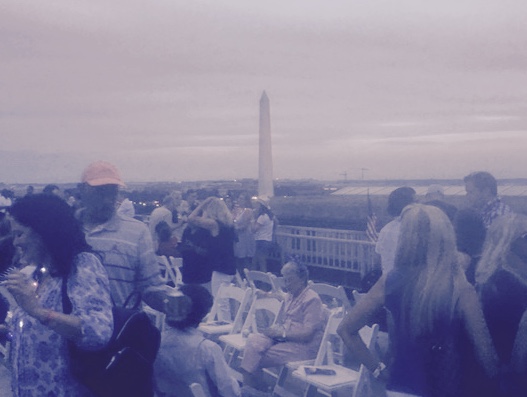 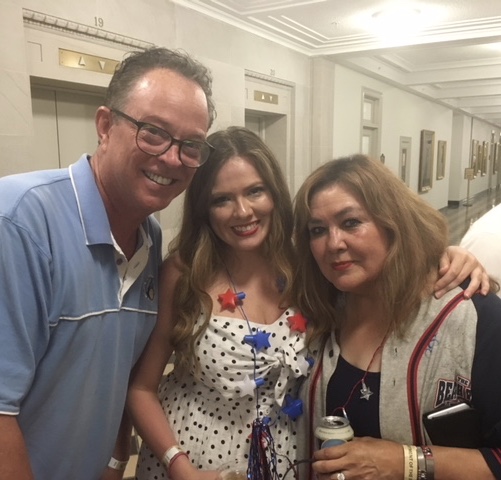 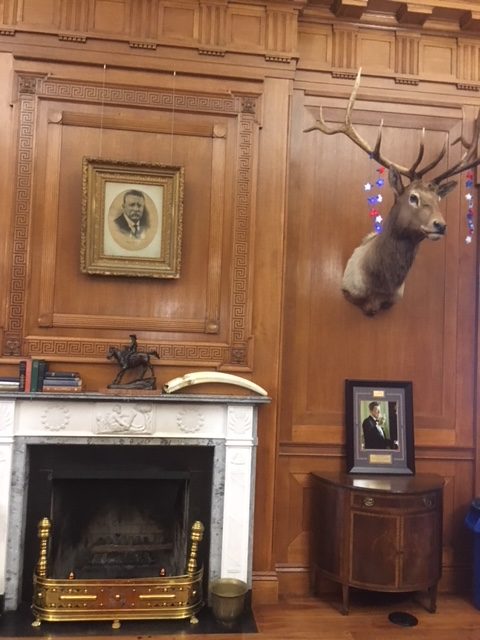 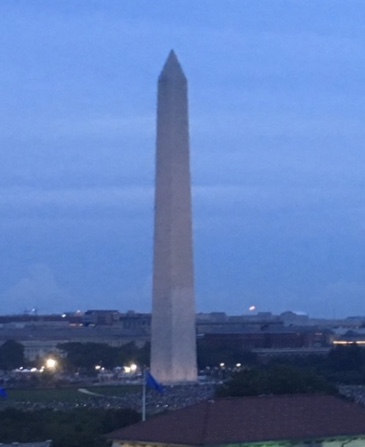 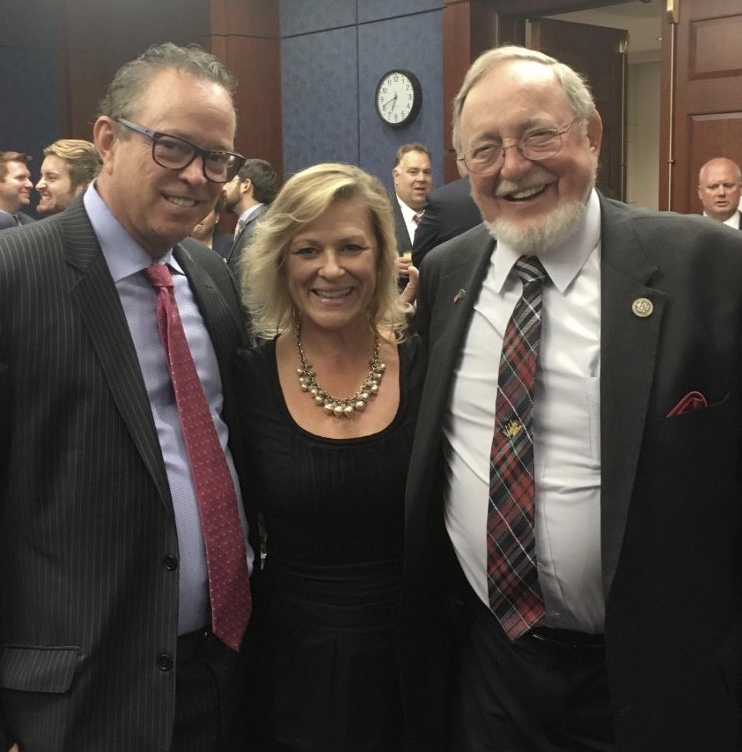 Gavel Resources’ client WaterSage did an analysis on water flow (up to 28,000 percent higher than historic amounts in certain locations)…and the finding that most gauges in the Houston area were overwhelmed and not functioning, which will handicap efforts to plan for future events. 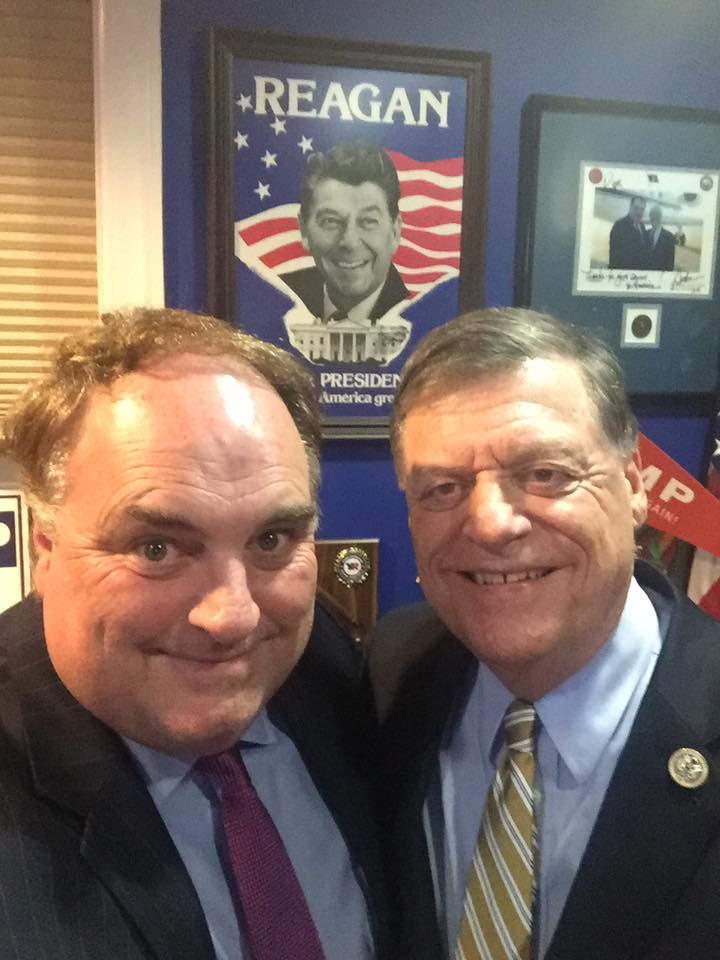 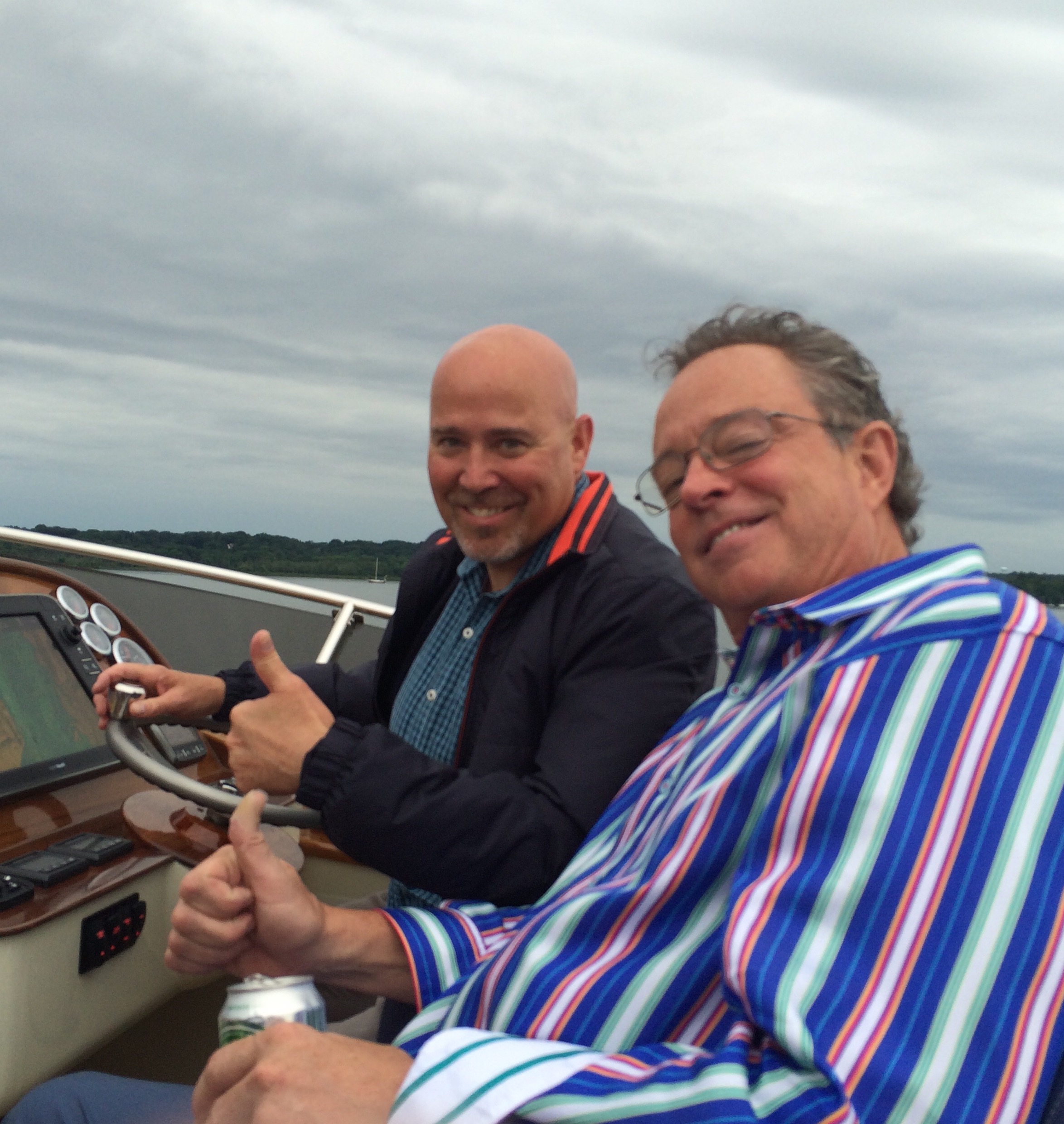 “The race for the Republican Presidential nomination is officially underway with Ted Cruz’s win in the Iowa Caucus and Donald Trump taking the first in the nation primary in New Hampshire. Will this lead us to an unconventional GOP Convention?”

One of the firm’s partners announced the firm’s expansion “would increase our current client care and goals,” said Bill Jarrell. “it will also enable Gavel Resources to attract future clients dealing with resource issues, agriculture, defense and appropriations.”

One of the firms other partners, former House Resources Chairman Richard Pombo and new addition Governor Abercrombie worked very closely on many issue in the resources area including many issues dealing with bi-partisan compromises which led to important legislative victories.

The four additions to Gavel Resources

Gov. Neil Abercrombie joins Gavel Resources as a Strategic Advisor. The former seventh Governor of Hawaii capped a varied career in public service including 9 terms in the House of Representatives include service on the House Armed Services and Resources Committees.

Suzanne Youngblood returns to Gavel Resources after graduating from the University of South Carolina with a degree in Political Science. While in school, she gained experience working for U.S. Senator Tim Scott and on a GOP Presidential Primary. After serving as a Gavel Resources intern for the summer of 2015, Suzanne set the foundation for which will now be her new role, Research and Business Development Analyst.

…At the second Republican debate last month in Simi Valley, Calif., Bush and Trump detoured into a dispute over gambling when they offered competing versions of whether Trump had tried to build casinos in Florida. It was an unexpected turn, and quite unwelcome to some industry veterans. “From a Seminole standpoint, I don’t want Trump anywhere near my world,” said Bill Jarrell, a Republican lobbyist who has worked for other tribal gaming clients….

Gavel Resources LLC, a Washington, D.C. based Government Relations firm, is proud to announce its representation of the United States Park Police Labor Committee (USPPFOP). “Representing this group of law enforcement and first responders is a great honor, as they have done so much to protect the Capitol and its Monuments,” said Richard Pombo, former Member of Congress and Partner at Gavel Resources.

USPPFOP is the officially recognized representative of the United States Park Police (USPP) Privates, Technicians, Investigators, and Detectives. Membership in the USPPFOP is voluntary.

To lean more about them, click here: Go to USPPFOP

"We didn't have the time or resources to open an office in Washington DC, but we needed help dealing with the legislative chaos. They not only gave us a voice in the halls of Congress, they helped to guide us through the entire legislative process."